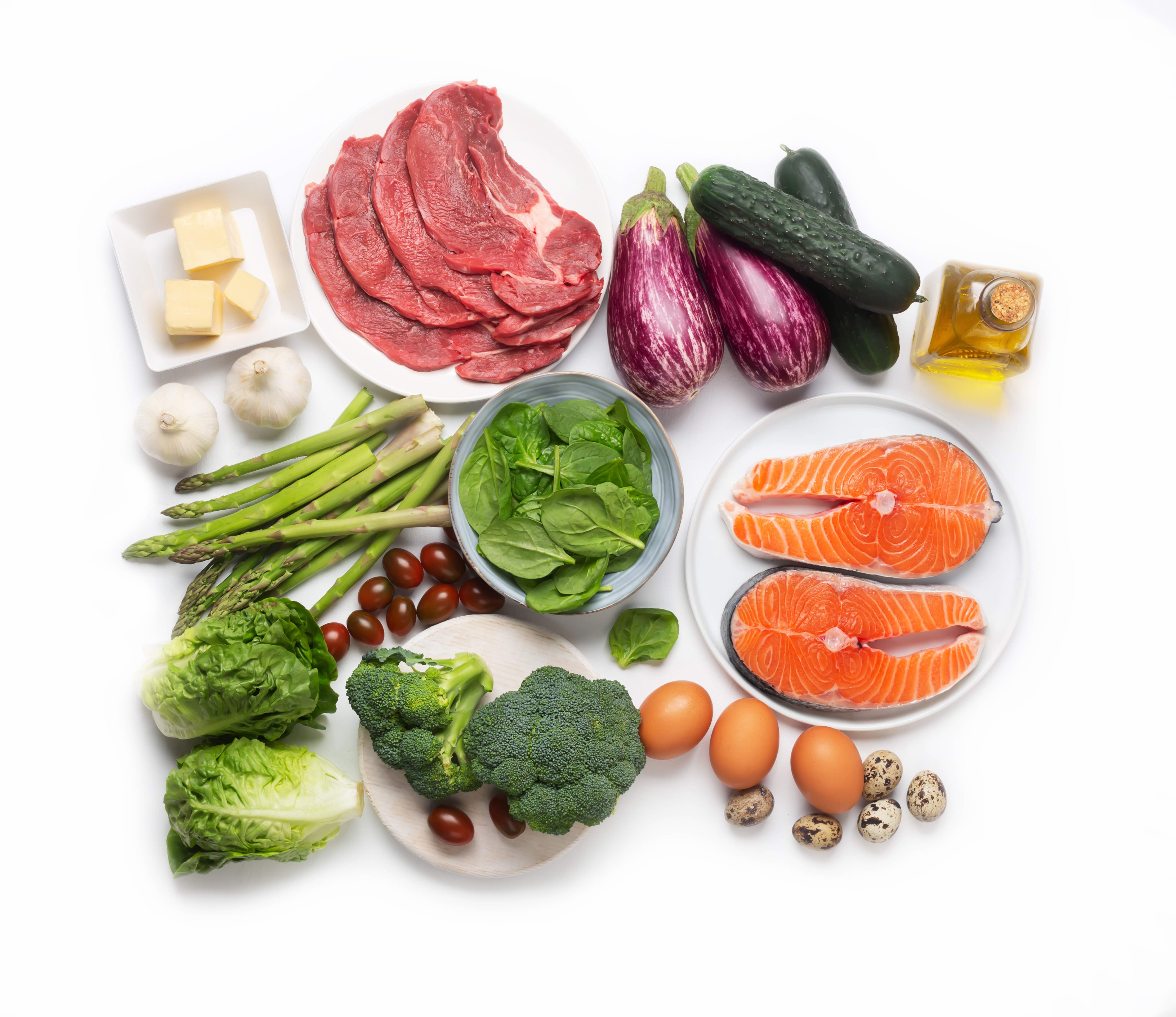 Atkins in the Press

What the Experts Think 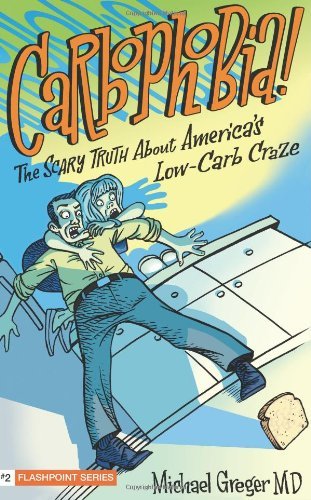 Everywhere you go these days, it seems, the Atkins “A” can be found. In the first six months of 2004, no fewer than 1,864 new “low-carb” products were launched everything from low-carb pasta to low-carb gummy bears. Yet warnings from medical authorities continue to pour in. The American Dietetic Association the largest organization of food and nutrition professionals in the worldcalls the Atkins Diet “a nightmare of a diet,” and the American Medical Association has published an official scathing critique. The National Academy of Sciences, the American Cancer Society, the American Heart Association, the Cleveland Clinic, Johns Hopkins University, the American Kidney Fund, the American College of Sports Medicine, and the National Institutes of Health all oppose the Atkins Diet. In fact, there does not seem to be a single major governmental or nonprofit medical, nutrition, or science-based organization in the world that supports it. How then has the Atkins Corporation managed to mislead millions of people onto its diet?

In the first book of its kind, Dr. Michael Greger draws together decades of research exposing the dangerous truth behind the low-carb lies. Carbophobia decisively debunks the purported “science” behind the low-carb claims, documents just how ineffective the Atkins Diet and other low-carb plans have been in producing sustainable weight loss, and lists the known hazards inherent to the diet. This is not a case of academic “he said/she said.” This is a case of a multibillion-dollar corporation with a financial stake in ignoring all the current evidence-based dietary recommendations no matter what the human cost.

All proceeds from the sale of Dr. Greger’s book, Carbobphobia, go to charity.

Please feel free to copy, post, distribute, or use Atkins Facts in any (nonprofit) way.

Download a PDF of the full text of Carbophobia Here.